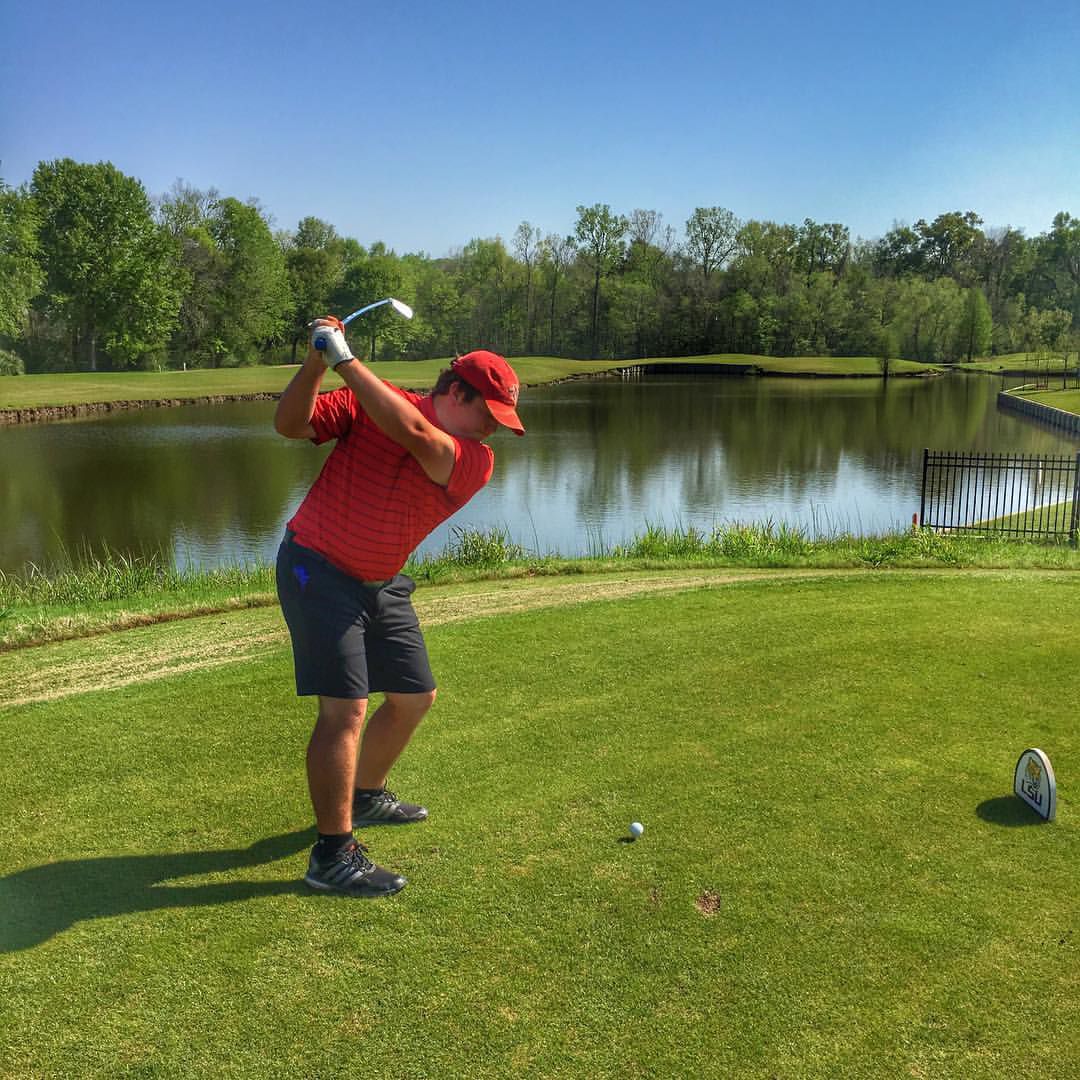 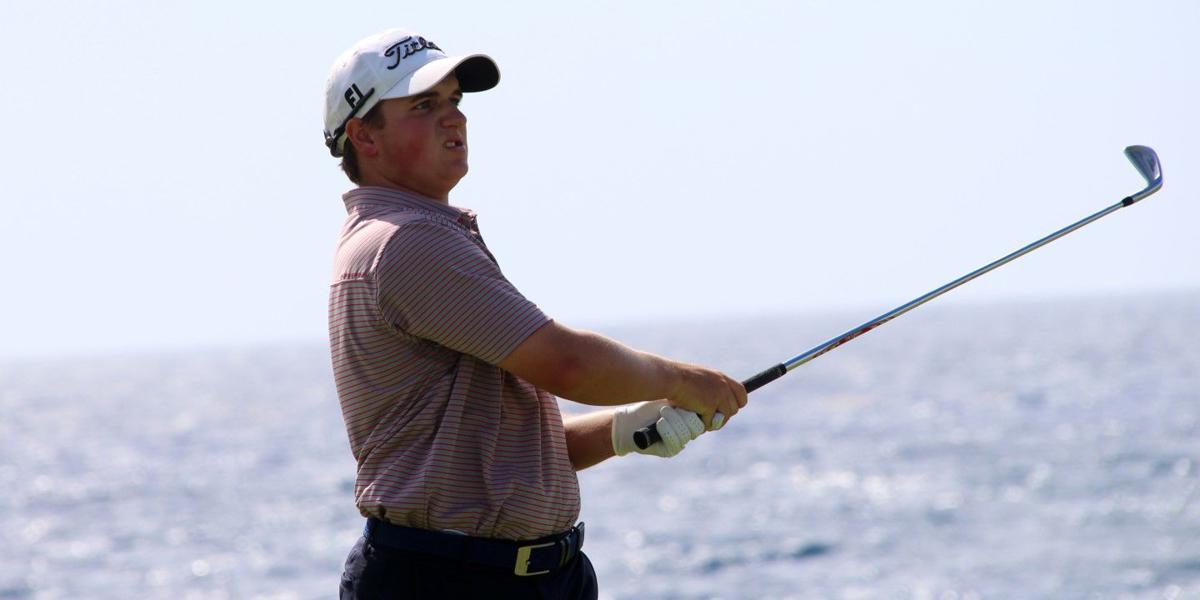 Two local men finished in the Top 8 at the 101st Louisiana Amateur Championships in New Orleans.

Thibodaux native Nicholas Arcement finished the event tied for 5th place after shooting a final-round 71 to finish 5-under, 4 shots off the title-winning pace set by Woodworth native John Humphries, who won at 9-under.

Larose native Josh Fullilove, too, placed in the Top 8. Fullilove shot an even-par 72 in the final round to finish 2-under for the week, finishing in 8th place.

Humphries won the event with a flare for the dramatic. He started the day at 4-under, 4 shots back. But he played his best golf on Sunday, shooting a final-round 67, including a two birdies at his final 3 holes to finish his surge and secure the title.

More than 100 players competed in the 4-day, 72-hole event. Just 60 men made the final cut after the opening two rounds.

For Arcement, a recent E.D. White graduate and LSU commitment, he, too, started the day at 4-under-par, four shots off the lead.

The high point of his round came when he holed out for eagle at the 3rd hole, a Par 5, an eagle that placed Arcement just one-stroke off the lead after early bogeys dropped the pace to 7-under.

After a string of pars, Arcement posted another birdie at the Par 5 11th hole, to get to 7-under. But coming home, the future Tiger struggled to finish his round with a bang, posting bogeys at No. 14 and No. 15 to lose his steam and fall off the title-winning pace.

Arcement is a prized amateur and one of the highlights of LSU's incoming recruiting class. Still a teenager, to post a Top 5 showing at the State Amateur will give Arcement momentum heading into his career at Baton Rouge.

For Fullilove, his collegiate career is over, but his dream to be the best golfer he can be is not.

A former Nicholls walk-on, Fullilove started the day at 2-under after a blistering 3-under-par 69 on Saturday.

Fullilove was steady early, carding seven-straight pars to open his day. He got to 3-under twice on his round, posting birdies on No. 8 and No. 11.

But after both mid-round birdies, he gave the stroke back shortly after with bogeys on No. 9 and No. 13 to take him back to even par for the day.

Fullilove bogeyed No. 15 to temporarily drop back to 1-under for the tournament, but he took the stroke back at No. 16 to get back to 2-under and firmly in the Top 10.

The South Lafourche graduate finished the round with a pair of pars to close with the even-par 72, an impressive score given the gusty winds and dry conditions at Bayou Oaks at City Park.