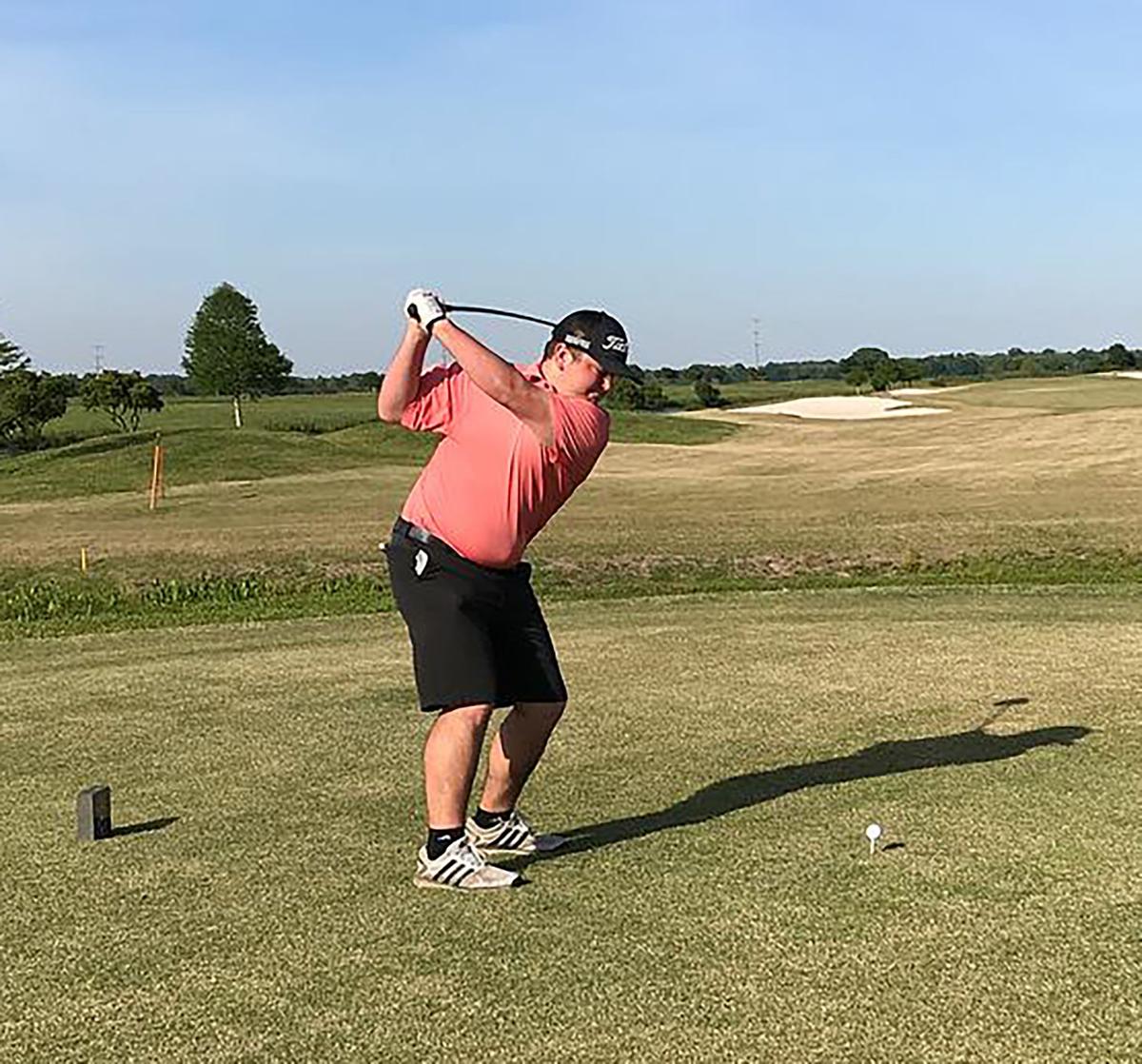 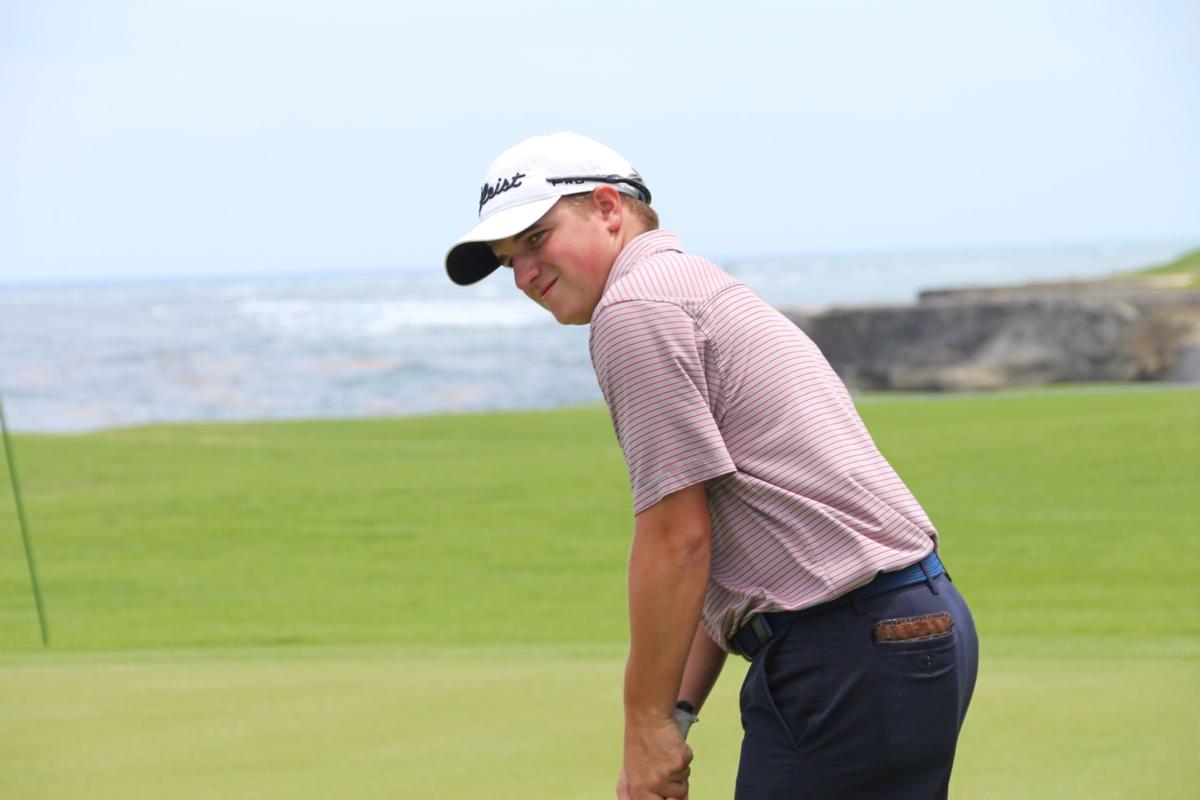 Two local golfers are in contention to win the prize as the state's top amateur golfer.

Thibodaux native and LSU commit Nicholas Arcement and Larose native and former Nicholls golfer Josh Fullilove are both in the Top 10 at the 101st Louisiana Amateur Championship, the prestigious annual event that's being played this year at Bayou Oaks at City Park's South Course.

Arcement is in a tie for 4th place, currently sitting at 4-under through 54 holes.

Arcement has been extremely steady so far in the tournament, carding 8 birdies and just 4 bogeys to round out his 4-under-par score.

On Saturday, Arcement was 3-under and near the top of the leaderboard, but he finished the round with 2 bogeys coming home to place him four strokes off the lead, shared by Derek Busby, of Ruston and Greg Berthelot, of Baton Rouge, who are both 8-under.

For Fullilove, a charge on moving day has him in contention going into Sunday.

Fullilove shot an even-par 72 on Thursday, then a one-over-par 73 on Friday to make the cut at 1-over.

He knew going into the weekend that he had to make a charge, and that he did, posting a 3-under-par 69, one of the best rounds of the day.

Fullilove carded 4 birdies and a bogey in the round, his best of the week.

"My round went well today," he said. "I hit the ball really well. I started out shaky with the putter, then found myself really dialed in with a couple holes in. I made a bogey early and never really looked back."

Fullilove is 2-under for the event and is in a tie for 10th place.

He said he wants to go low and challenge the title, but ultimately, he wants to just play his best on a tough golf course.

"Tomorrow, I just want to go out and play well," he said. "Under par would be really nice, but the course is playing tough."

For Fullilove, his story is amazing. A walk-on at Nicholls State University after a decorated career at South Lafourche High School, Fullilove has continued to get better and better, a guy that Nicholls golf coach James Schilling called a "late bloomer," because of his hard work and dedication.

Fullilove said to be in the Top 10 through 3 rounds is fulfilling because it shows him that he can compete with the top golfers in the state.

He said this event is special to him, and his positioning on the leaderboard is not something he takes for granted.

"It’s very special man," Fullilove said. "This is the biggest amateur event in Louisiana and I look forward to it every year. The guys for the Louisiana Golf Association really know how to put on a nice event."