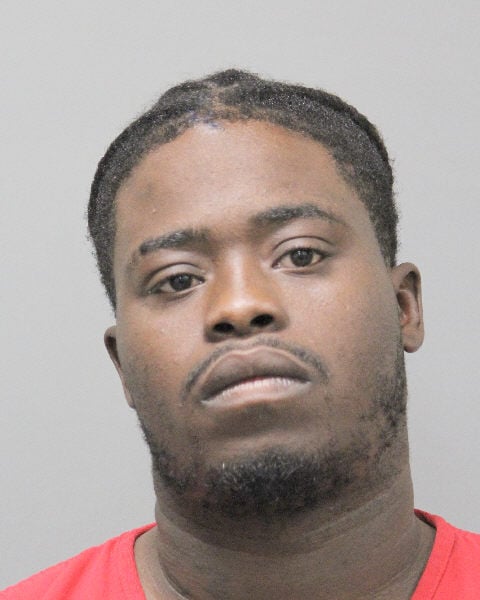 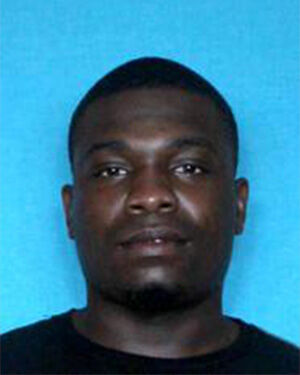 One is in custody and another is wanted for six counts of attempted murder following a shooting in Thibodaux last week.

Lafourche Parish Sheriff Craig Webre said that at around 9:40 a.m. on November 13, 2020, deputies and detectives were called to a report of shots fired on Carol Street in Thibodaux.

Detectives learned that a man, two women and three children were traveling on Carol Street in Thibodaux when they saw a pickup truck on the street.

As they approached the truck, one armed man emerged from the bed and another from the cab.

The two men allegedly started shooting at the vehicle with the 6 occupants. A male victim in the vehicle returned fire, and the other two shooters then left the scene.

No one was struck during the incident and no injuries were reported.

Through investigation, LPSO was able to identify the shooters as Willie Williams, 27, of Thibodaux, and Jacob Scott, 25, of Thibodaux.

Authorities learned Williams had an ongoing feud with the male victim over a woman.

On Wednesday, LPSO made contact with Williams, arresting him and booking him on six counts of attempted second-degree murder. Bond has been set at $250,000.

Scott is still at-large, wanted on the same charges.

Investigators are searching for Jacob Scott. Anyone with any information on his whereabouts is asked to submit a tip anonymously through Crime Stoppers Bayou Region by phone at 1-800-743-7433 or online at www.crimestoppersbr.org. Tips can also be submitted to Crime Stoppers through the Lafourche Parish Sheriff’s Office mobile app. Tipsters could be eligible for a reward of up to $1,000 in cash if the information leads to an arrest.

Sorry, there are no recent results for popular videos.