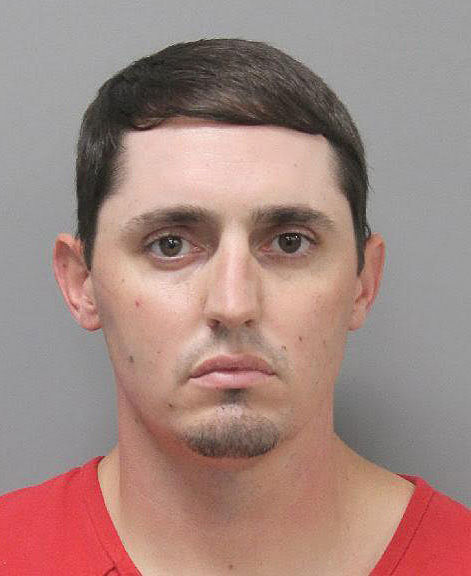 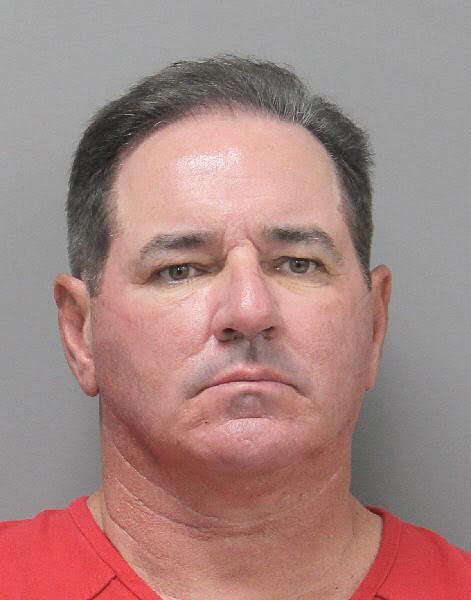 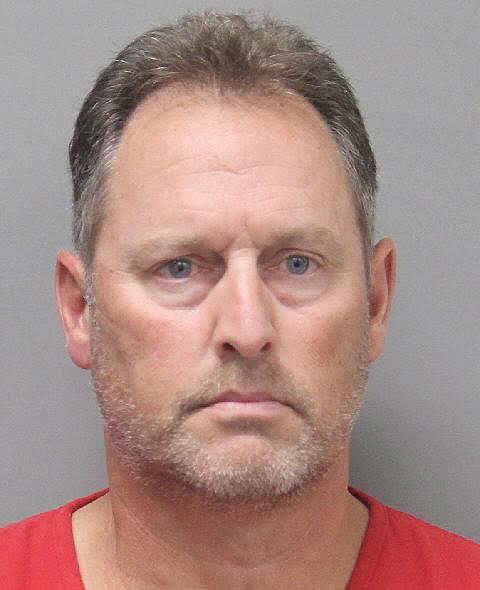 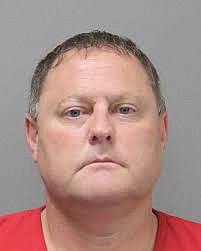 Louisiana Department of Wildlife and Fisheries enforcement agents arrested four Thibodaux men on May 14 for their involvement in an alleged hit and run boating incident in Lafourche Parish.

LDWF agents were notified about a two-vessel collision that occurred in Bayou Chevreuil in Lafourche Parish on May 2 around 7 p.m.  The collision occurred between two 20-foot aluminum vessels with three people in one vessel and Trent Becnel and a passenger in another vessel.  After the collision, Trent Becnel fled the scene by himself.

The three people in the other vessel and the passenger in Trent Becnel’s vessel all required medical aid and were transported to hospitals.  All four people have since been released from the hospital.

After an investigation, agents found that Trent Becnel avoided law enforcement on the night of May 2 with assistance from Lucas Becnel, Keith Morvant and Patrick Morvant.

With the aid of the Lafourche Parish Sheriff’s Office all four subjects were arrested on May 14.

Agents continue to investigate multiple leads from the public regarding additional parties that may be involved.

Sorry, there are no recent results for popular videos.