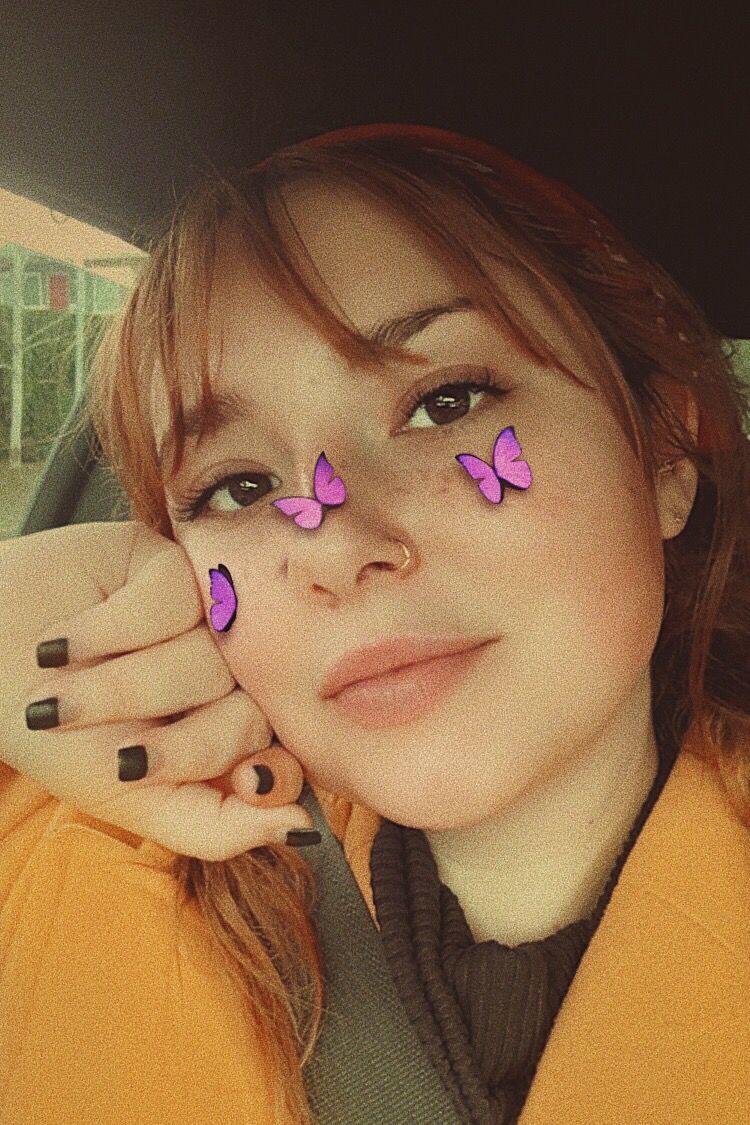 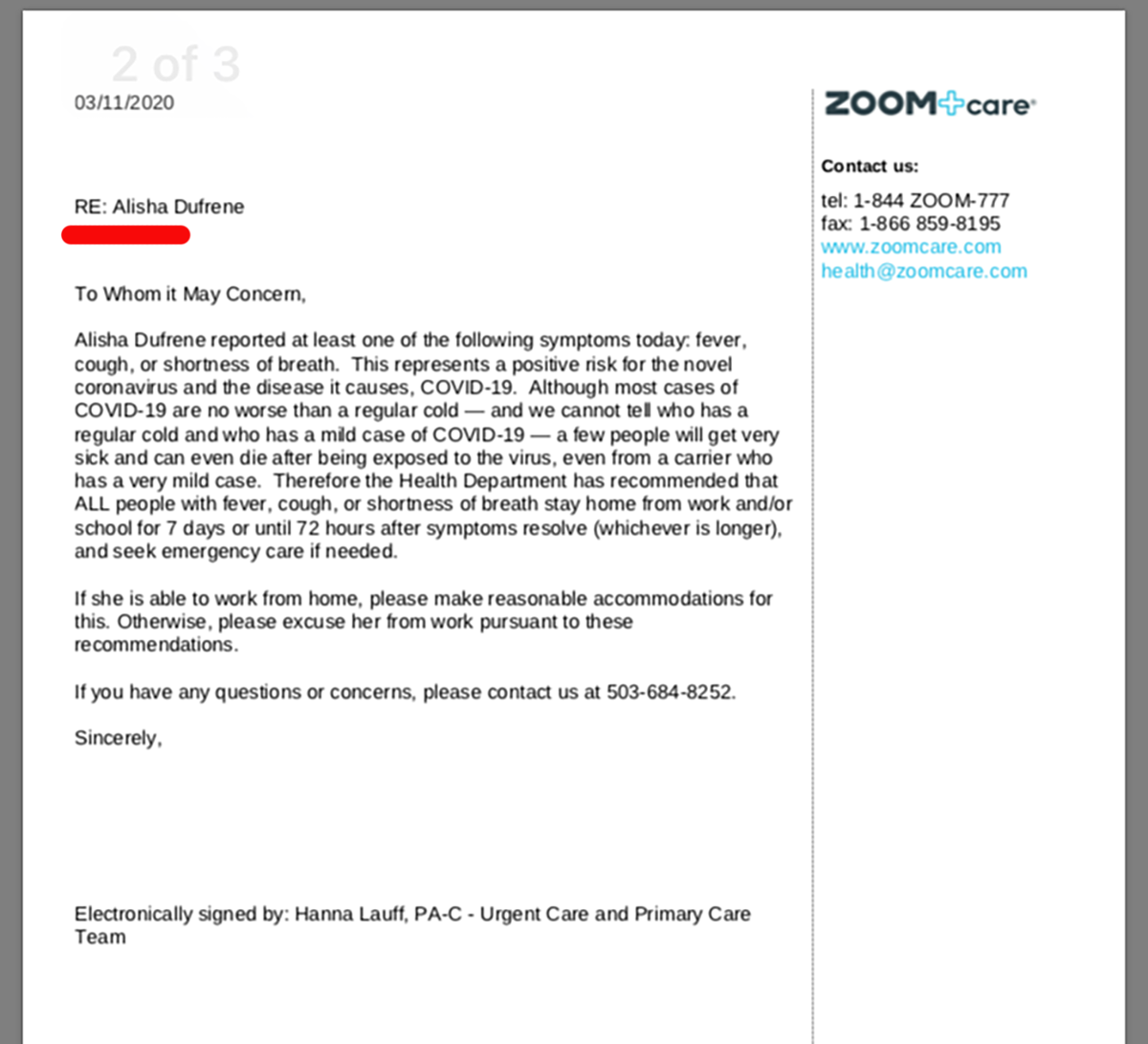 A local woman is one of thousands who have been diagnosed with COVID-19 around the country.

Now recovered and back at work, she wants locals to know to heed the warnings being given to them by lawmakers and to avoid leaving the house, if sick.

Alisha Dufrene is from here originally, but she now lives in Portland, Oregon. Her positive test came last week and she said her symptoms are now gone and life is slowly getting back to normal.

Dufrene echoed medical experts, saying that for many, COVID-19 isn’t going to make you critically ill. But one may spread the virus easily to those who will suffer, if not die, from the virus.

“Stay home, don’t spread it,” Dufrene said. “For some it feels no worse than a common cold or flu but for some it can kill, so don’t put others in jeopardy because you feel fine.”

Dufrene’s path toward a positive diagnosis started on March 11.

She said she started to feel sick 3-4 days before March 11 and had consistent fever, fatigue and dry, deep, unproductive coughing. In addition to that, her chest hurt and felt tight.

At the doctor, she was not tested for COVID-19, because at that time, Oregon was only testing patients who were critically sick.

But she tested negative for flu and had all of the tell-tale symptoms, so her doctor labeled her as a positive ID for the virus and diagnosed her with COVID-19.

“Yes, I did,” Dufrene said when asked if she suspected she may have COVID-19 when she went to the doctor. “Living in Portland, we are right near the hot spots of Washington and California.”

So with the diagnosis came quarantine and recovery.

Dufrene, 26, was not sick enough at the time of her diagnosis to be hospitalized, so she was ordered into isolation at home.

She said she was told to treat the symptoms. Her doctor told her to take Mucinex for the cough, Tylenol for the fever and to get a lot of rest. If she got worse, she was ordered to go to the hospital.

Dufrene listened to her doctors. She rested, dropped her fever and has since kicked the cough on Monday — a full week after feeling her first symptoms.

Dufrene said she’s grateful to have beat the virus, but is frustrated by how the process is going in Oregon and in other parts around the country.

She said in Oregon, people aren’t being tested as much as they possibly should and she feels that this may enhance the spread of the virus because while she listened to doctor’s orders and quarantined and rested, others may not.

“It seems like no one knows what to do and everyone is so ill prepared — not just Oregon,” she said. “Increasing testing will save everyone a lot of headache because plenty people can be contagious with no symptoms. It was frustrating because in my case, my COVID emergency line just said to stay home unless you are in critical condition and that’s just not a positive way to stop this from spreading.”

But aside from the testing issues, Dufrene is recovered, symptom free and healthy — one of the many Americans who are living proof that there is life after COVID-19.

“I was quarantined for a week,” Dufrene said. “And I returned to work this past Wednesday.”