You are the owner of this article.
Edit Article Add New Article
You have permission to edit this article.
Edit
Home
Lafourche Strong
Generation Next
News
Sports
Local Schools
Announcements
Obituaries
Columns
Multimedia
Classifieds
Grand Isle
Share This
1 of 4 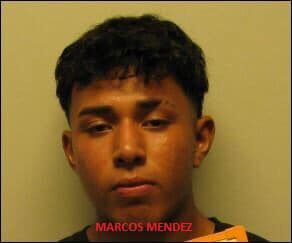 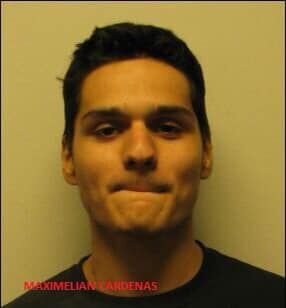 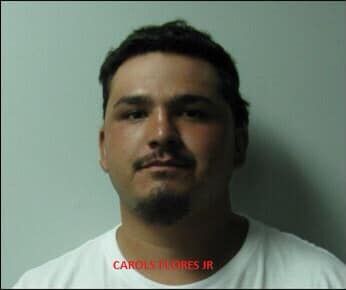 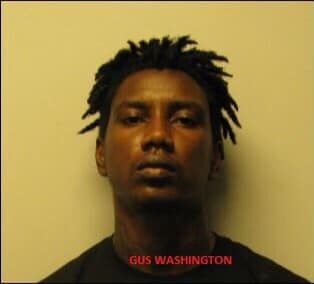 Several were arrested last night at the high school football game between H.L. Bourgeois and Thibodaux.

Terrebonne Parish Tim Soignet said that detectives from TPSO's Intel/Gang Unit received information from concerned citizens that there was an increased potential for violence at the football game, which was played at Tom B. Smith Stadium in Houma.

Detectives started working with SROs and additional security was assigned to the game, including detectives, uniformed patrol and K9 officers.

During the game and immediately after, TPSO made multiple arrests, while also seizing 3 illegally possessed firearms in or near the stadium.

The following were arrested:

-Marcos Menendez, 18, of 139 Nora T. Lane, charged with battery on police officer with force or violence and 2 counts of resisting an officer.

-Carlos Flores, 22, of 533 Marietta Place, charged with 2 counts of battery on a police officer with force or violence.

Summons were also issued to:

-Gabriel Cardenas, 20, for possession of tobacco on school grounds and entering and remaining and resisting.

The game was played to completion, but fans and players alike were distracted at times by the disturbances and the large police presence.

Band members were evacuated from one area of the stadium during the game others told The Gazette that they were "very nervous" being at the stadium.

Thibodaux coach Chris Dugas told The Gazette this morning that incidents like this have "no place" in high school football.

"This is about the kids," Dugas said. "Things like that have no place in our sport. These are people not affiliated with either school who are potentially putting people at risk in a public place. It's sad. It's shameful. There's no place for it."