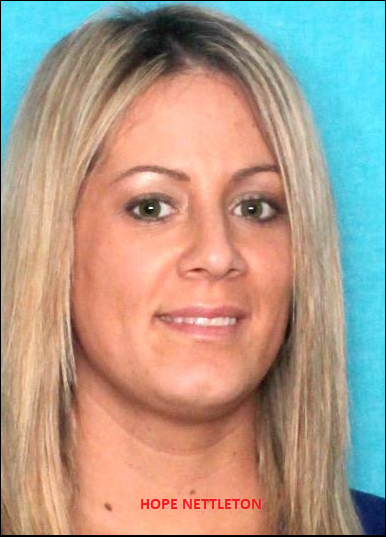 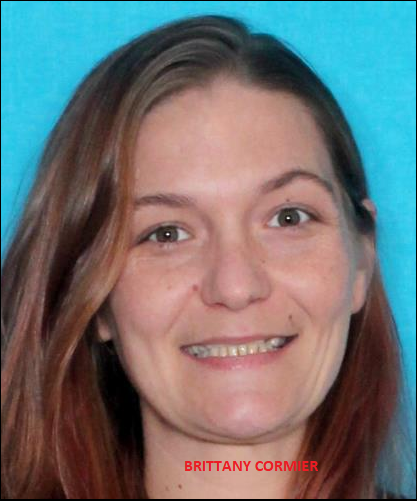 The Terrebonne Parish Sheriff''s Office is investigating a double homicide that occurred last night in Montegut.

Sheriff Tim Soignet said that at approximately 10:20 p.m., TPSO deputies were called to 103 Montegut St., in Montegut in reference to two females that had been shot at that location.

The sheriff said that once deputies arrived, they located Hope Nettleton, 37, of Montegut and Brittany Cormier, 34, of Montegut, suffering from gunshot wounds.

Both were pronounced dead on the scene.

No arrests have yet been made, and the investigation is in its early stages.